NEXT ROUND: OULTON PARK 6-8 SEPT

Improvements and points at Thruxton for Buildbase Suzuki

Ray, on his GSX-R1000R superbike, finished 12th at the end of a tight race one, but with a best lap time comparable with the rest of the field in front of him, showing both the improvements made but also the strength of a competitive BSB field. Race two was red-flagged first for rain, before being stopped again following a crash for Glenn Irwin and track contamination. A frantic, eight-lap dash saw intense action throughout the field, and Ray took the flag in 13th. More… 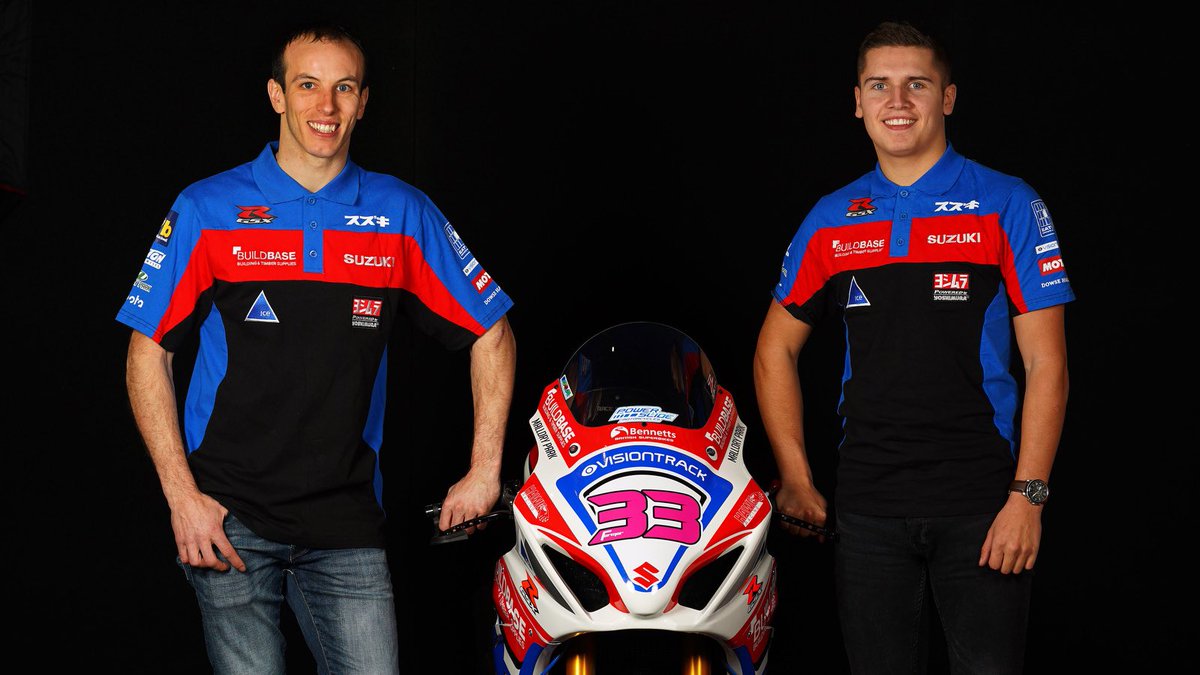